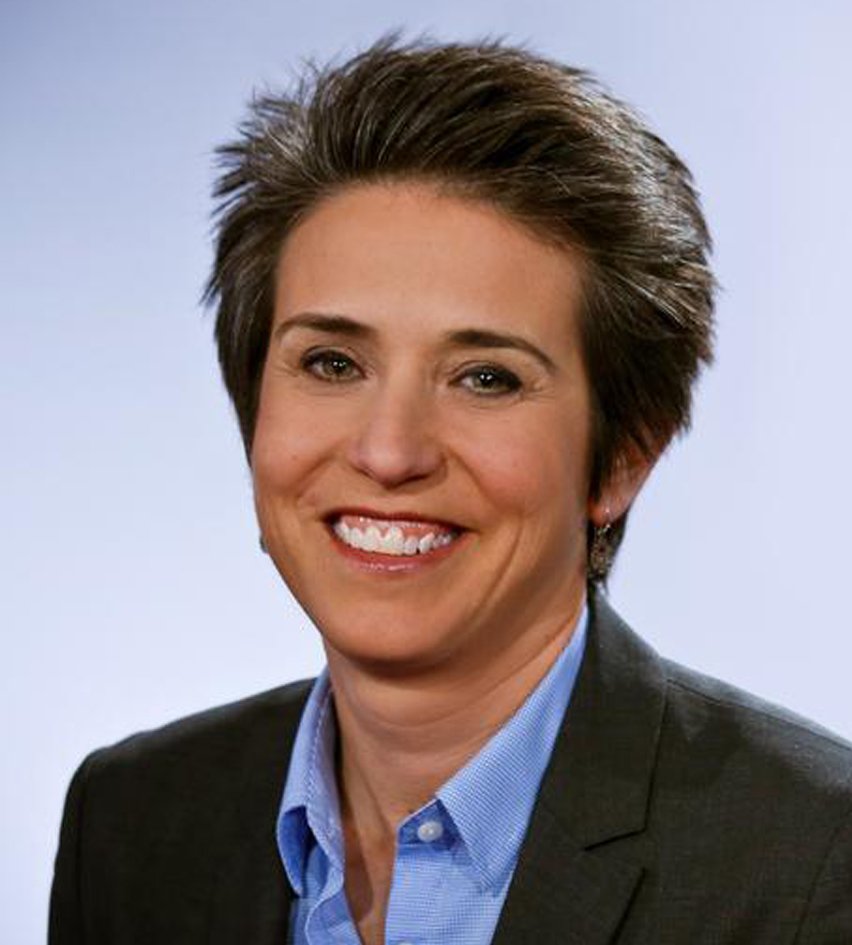 The Law Day 2021 theme is
“Your Vote, Your Voice, Our Democracy: The 19th Amendment at 100.”
In 2020, the United States commemorated the centennial of the transformative constitutional amendment guaranteeing that the right of
citizens to vote would not be denied or abridged by the United States or any state on account of sex. American women fought for, and won,
the vote through their voice and action.

K E Y N O T E    S P E A K E R
For more than 20 years, Amy Walter has built a reputation as an accurate, objective, and insightful political analyst with unparalleled access to campaign insiders and decision-makers. Ms. Walter is national editor of The Cook Political Report and a frequent on-air analyst. She appears weekly on “Politics Monday” on the PBS NewsHour and hosts WNYC’s nationally syndicated public radio news program, “The Takeaway Fridays.” In addition, she is a regular Sunday panelist on NBC’s “Meet the Press” and CBS’s “Face the Nation” and appears frequently on “Special Report with Bret Baier” on FOX. She is the former political director of ABC News and the former editor-in-chief of The Hotline. Named one of the “Top 50 Journalists” by Washingtonian magazine, Walter was dubbed one of the most powerful people in politics in George magazine.

A W A R D S
The Erie County Bar Association is honored to recognize the following people at Law Day 2021 for their outstanding service to the Erie community: Atty. Gary J. Shapira, Chancellor of the Bar Award recipient; and Sandra Brydon Smith, Liberty Bell Award recipient. The Pro Bono Award recipient will be announced at the Law Day luncheon.