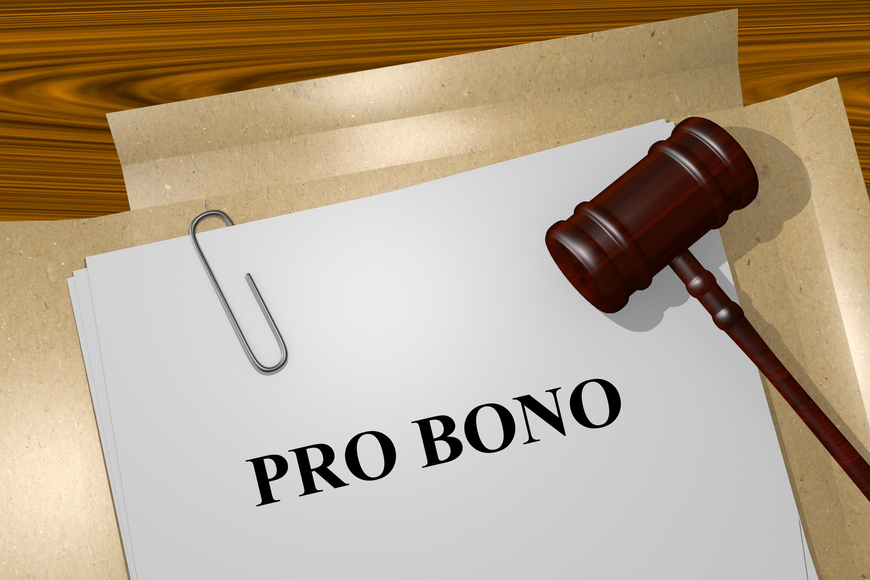 This course has been approved for 1 hour Ethics CLE credit

SPEAKER
Carl (Tobey) Oxholm III, Esquire, Director, The Pardon Project, Philadelphia Lawyers for Social Equity
After receiving his JD cum laude from Harvard Law School, his forty-year career in the law includes 22 years in private practice as a commercial litigator, Chief Deputy City Solicitor for the City of Philadelphia, and General Counsel of Drexel University. In 2008 he began a decade of leadership and innovation in higher education, including service as the President or Executive Vice President of three universities (Arcadia, Drexel and Rowan). He began with PLSE as a volunteer Staff Attorney in 2017, and has served as its Executive Director since January 2018. He has received many national, state and local awards for exemplary pro bono service, including the Pennsylvania Bar Foundation’s Lifetime Achievement Award and the American Bar Association’s Pro Bono Publico Award. He lives in Wayne County, PA.

SEMINAR
Pennsylvania is leading the nation in pardon reform, with over 80% of those completing the application actually ending up with a pardon from the Governor. Come hear about all the changes, the new form, the accelerated process, and how you can help low-income Erie residents get the second chance only pardons provide by becoming a Pardon Coach.